Filed under: Uncategorized — discoverscandinaviatours @ 10:46 am 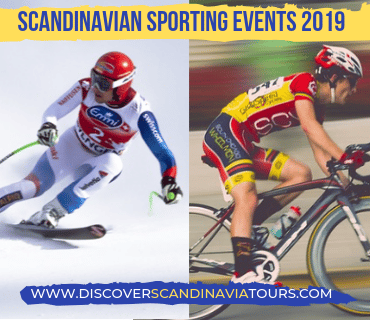 Scandinavia offers many different sporting events throughout the year. They are also hosting many world cup events. Many when it comes to winter sports.

Denmark host many cycling events. Iceland is the host of a midnight golf tournament.

Scandinavian sporting events for 2019 are many, and we list a few of them below. 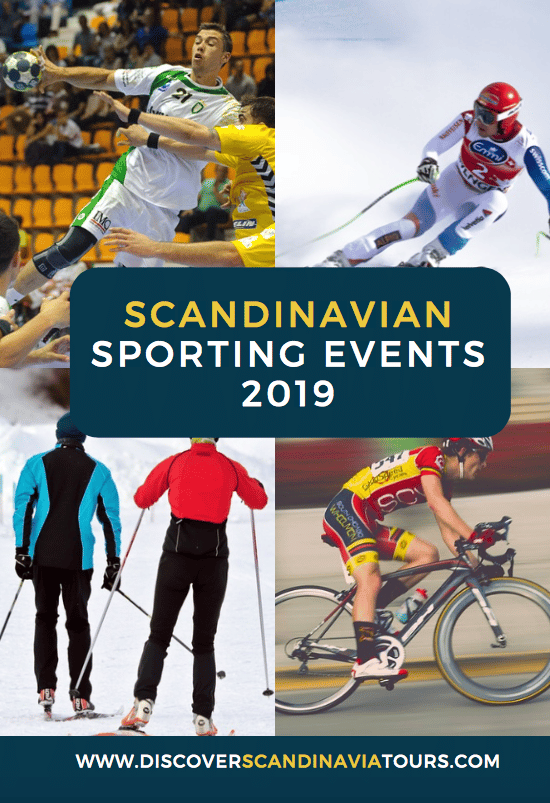 As you can see on this list, there are many significant Scandinavian sporting events in 2019. If you are over there during a big event is taking place, take the opportunity to join it. It will allow you to enjoy a sport that might not be a very common one, in your part of the world.

We would be happy to help you with your next Scandinavian adventure. If you want us to put a trip together explicitly designed for you and include one of the events above please contact us for more information.

Have you attended any of these events or plan on participating? If you do, we would love to hear from you as well. Feel free to share your experience below,

RSS feed for comments on this post. TrackBack URL

Our Destinations Across Scandinavia

Amazing Service
after the Sale

Based in the USA

Join Our List
Stay Informed About COVID & Travel in Scandinavia

Simply enter your information below to gain immediate access!